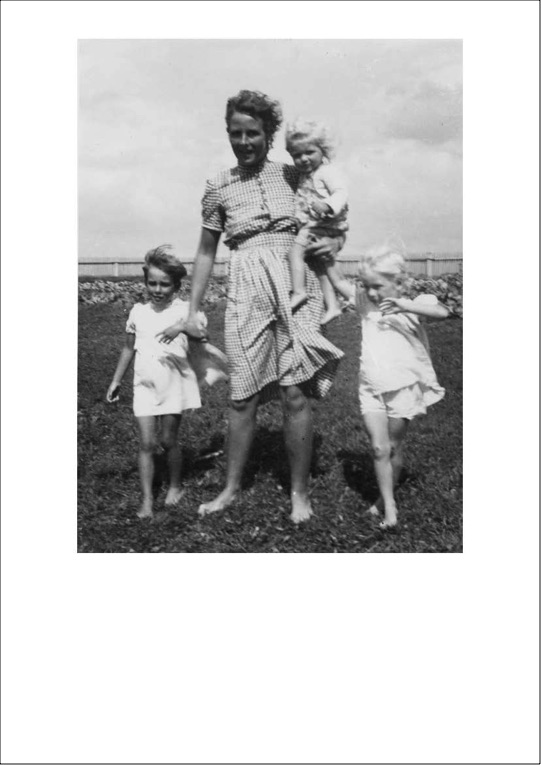 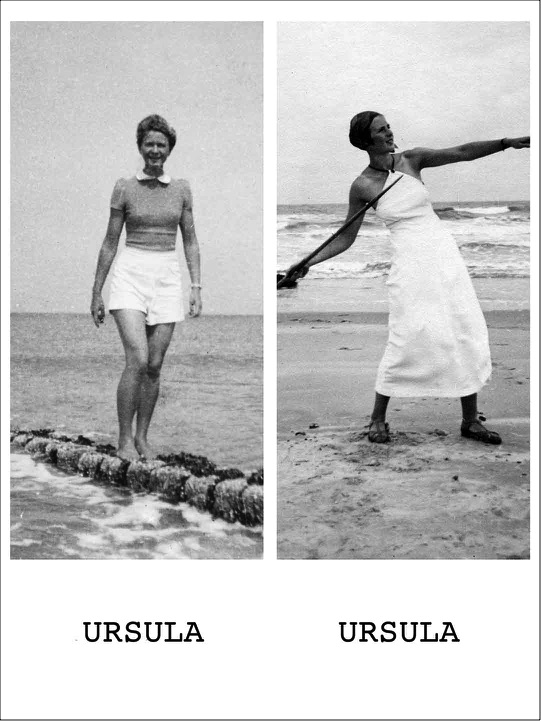 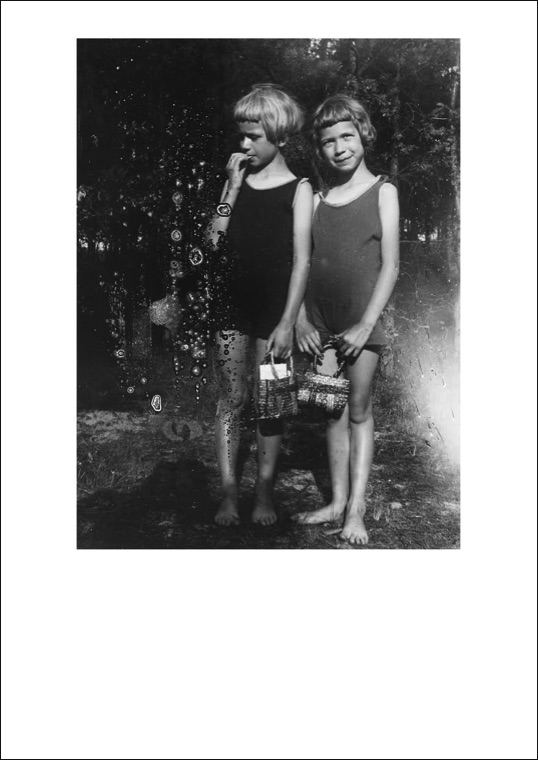 Some extracts of the book:

The story of two women, both married with my grandfather, his first wife died in 1945 during the war, this second wife came as a nanny for his four children and married him later. The second wife rised up his four from first marrige and her own two, she had together with him.

The story is told only with found media, so as photos, textes, diaryextracts and letters. It's about love, war, dead, memory, childhood, daily life and family. 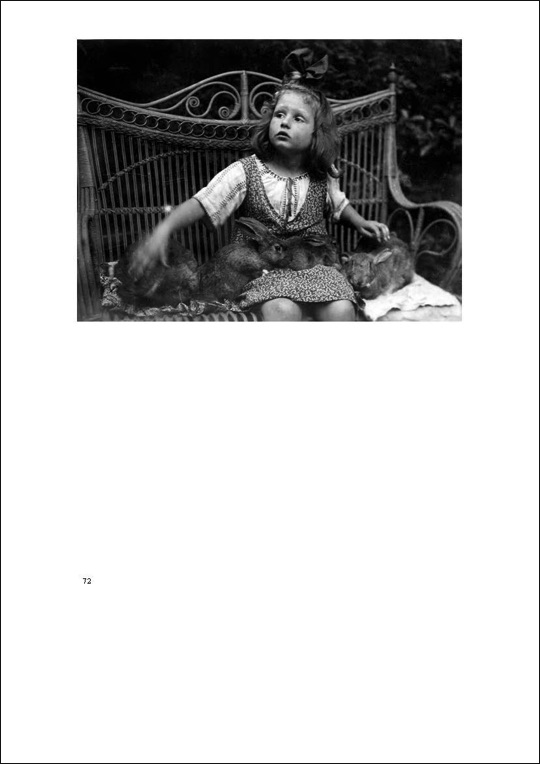 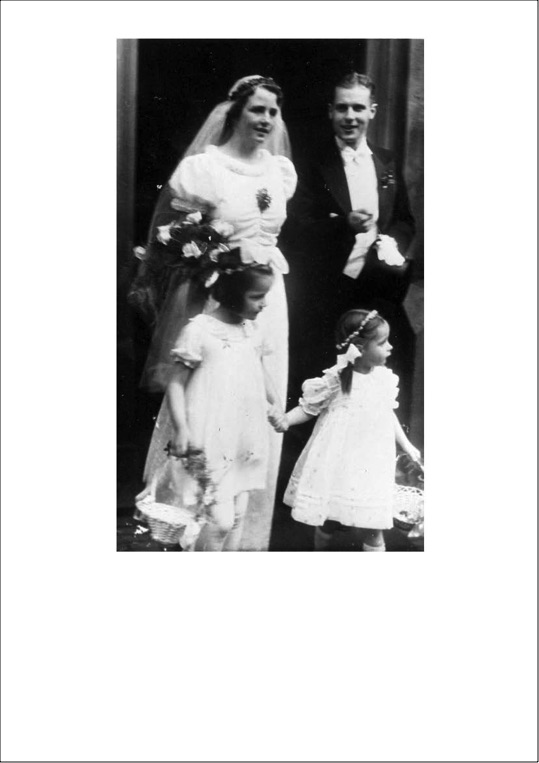 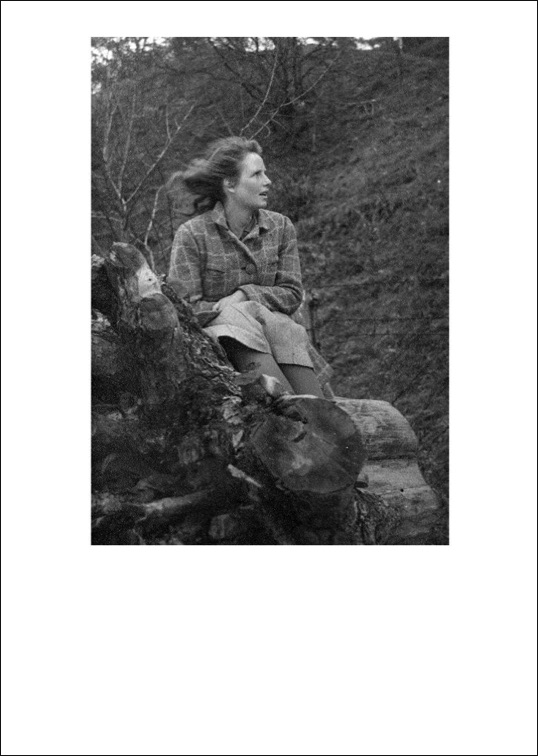 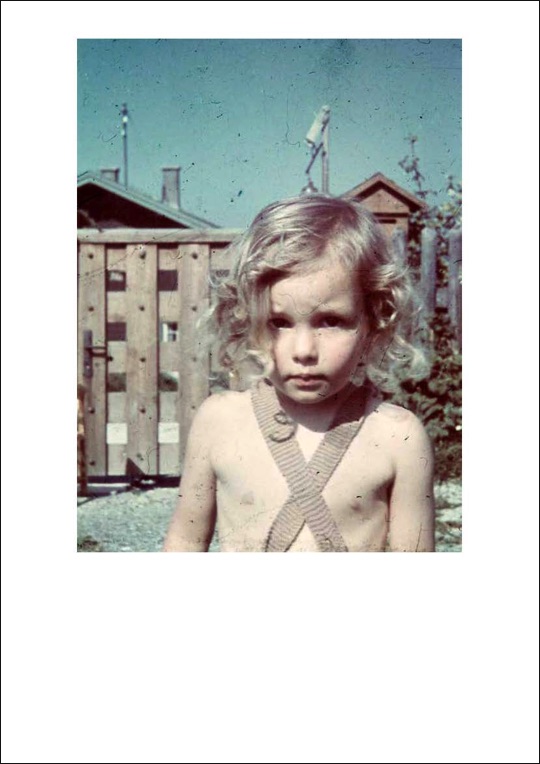 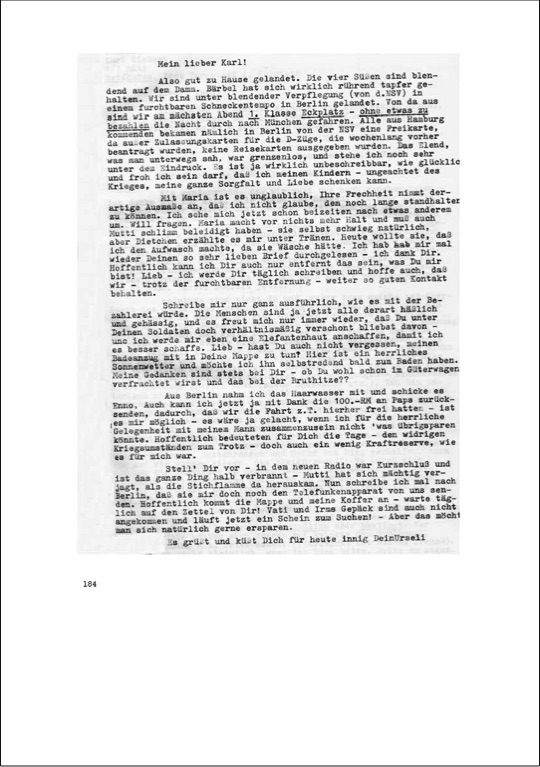 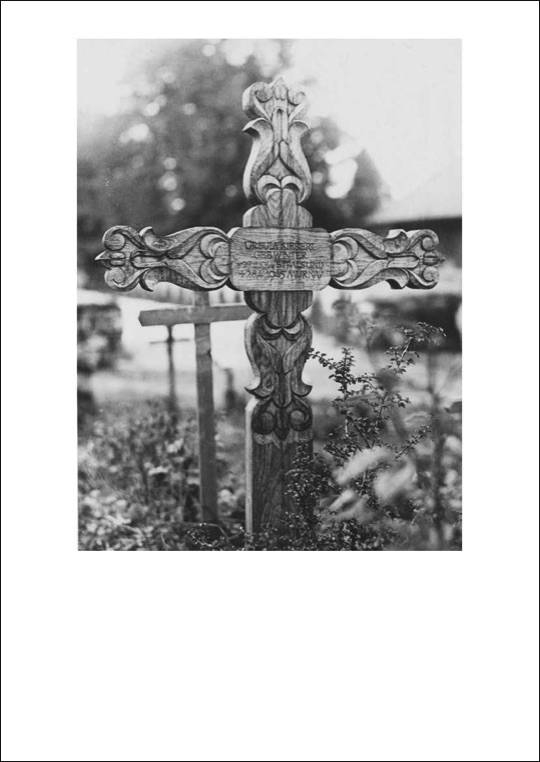 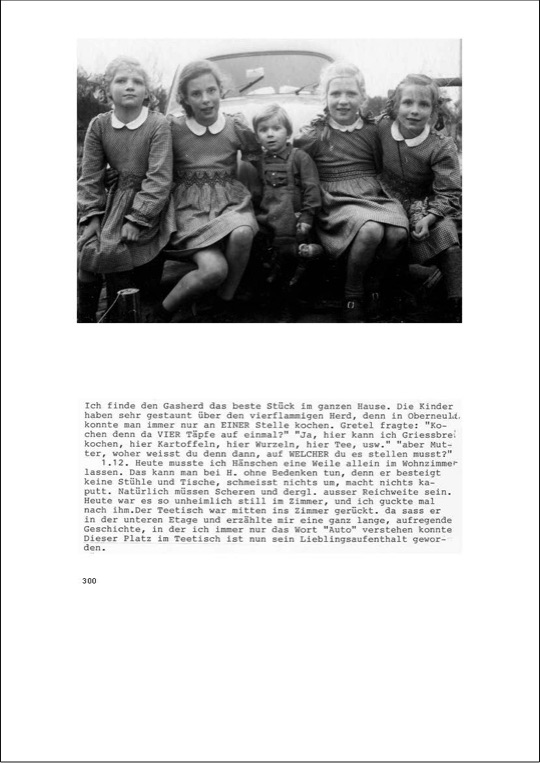 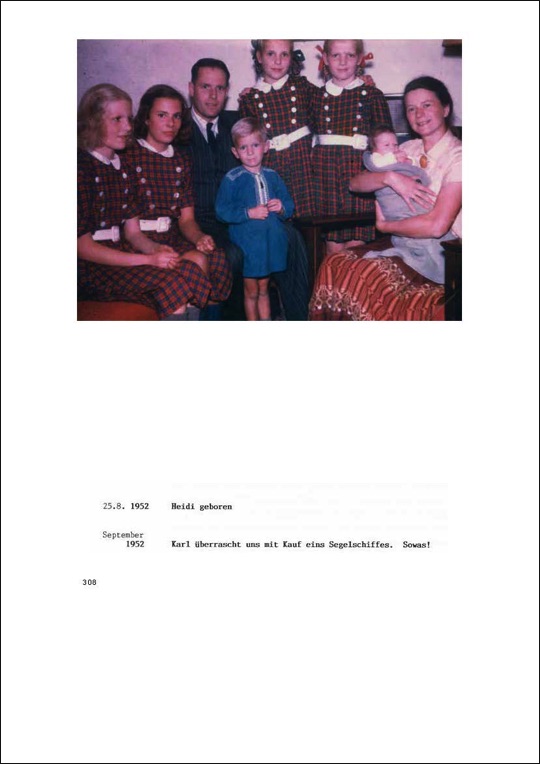 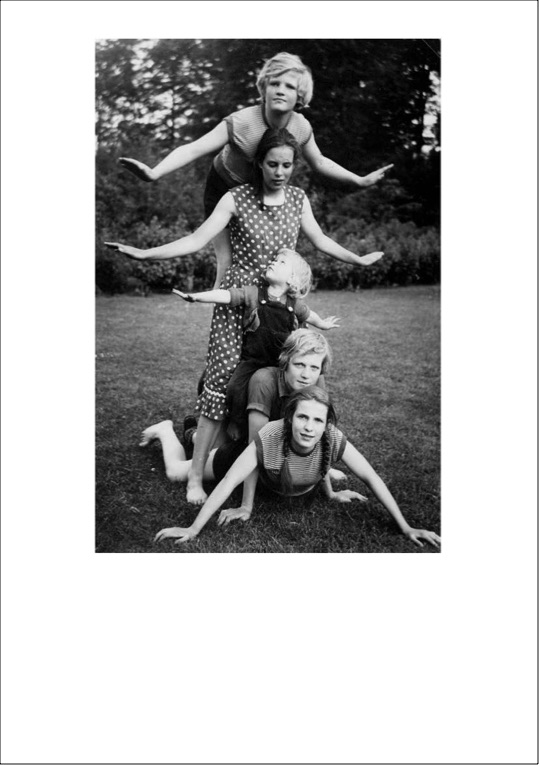 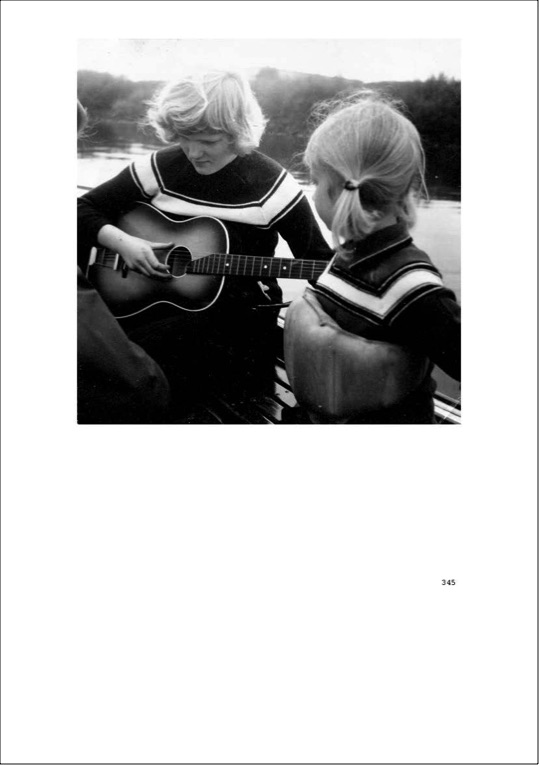 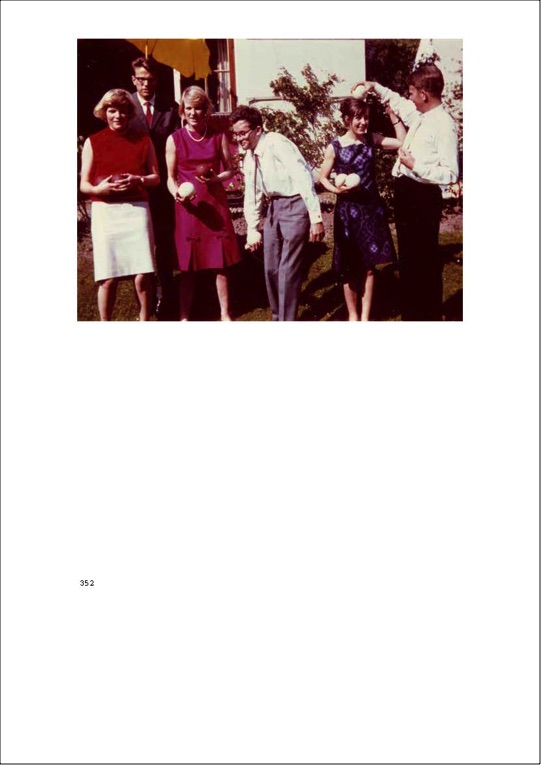 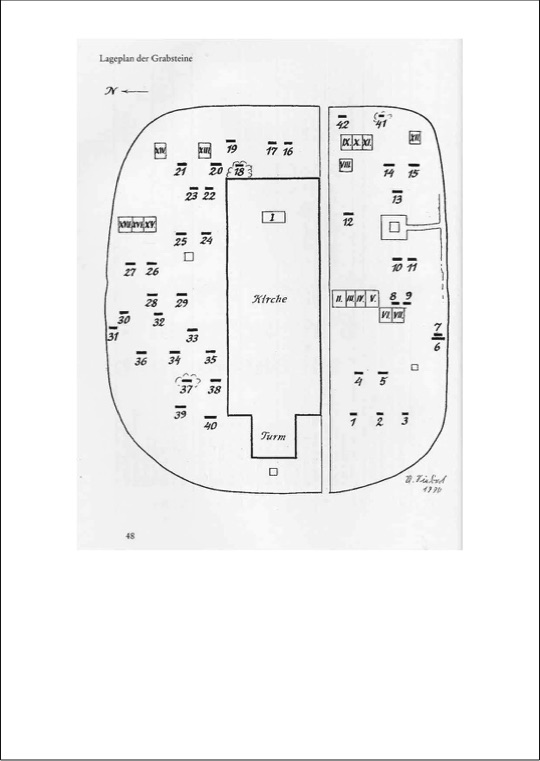 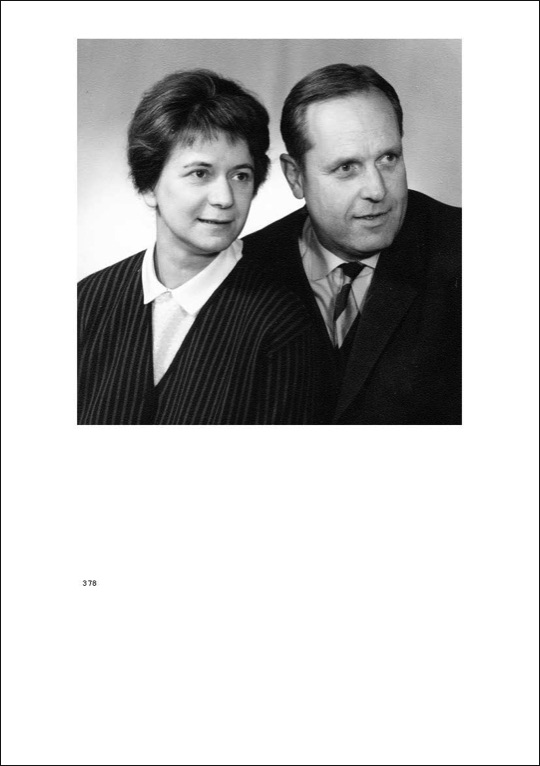 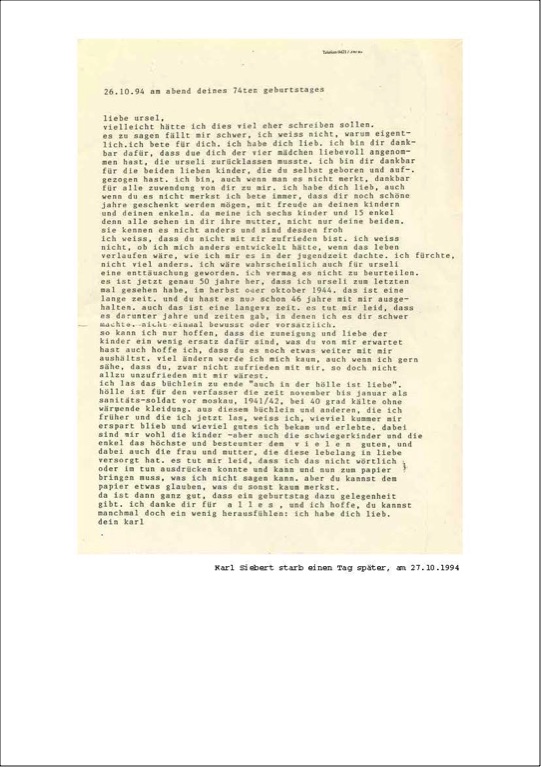 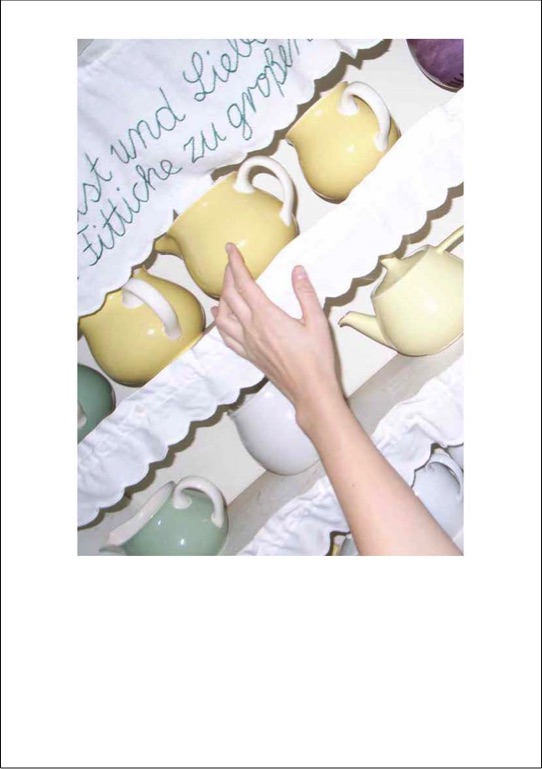